How to turn off HDCP on your PS4

Are you unable to record video, getting no video (but you might get choppy audio) in your recordings or a black screen in Hauppauge Capture?

Does the Input resolution indicator in Hauppauge Capture switch between '1920x1080p 60fps' and 'Waiting for HDMI video signal'?

If so, you should turn off HDCP copy protection on your PS4

If you have a PS4, you need to disable HDCP. Here is how to do this:

If you are not getting video pass through from the PS4 to your TV monitor, try this

Some users have reported that with the PS4, unless they change the PS4 to 1080p, they don't get video on their monitor. They get video in the Hauppauge Capture preview window and in their recordings, but not pass through.

If you have this problem, on your PS4 go to Settings -> Sound and Screen -> Video Output Settings and in Resolution select 1080p.

If you are not getting audio on your TV monitor, try this

Some users have reported that with the PS4, they get audio in their headset and in their HD PVR recordings, but do not hear audio on their monitor. We find that this is caused by the Hauppauge HD PVR being able to accept AC-3 audio but the monitor is only two channel audio. Some users also report that there is buzzing audio on their monitor, but the HD PVR recordings are perfect.

If you have this problem, give this a try!

In Hauppauge Capture, go to the Advanced Settings -> Audio Encode and click the button which says 'Disable HDMI AC3 support'. This forces the PS4 to output 2 channel audio which should work with your monitor.

No game audio in your PS4 recordings after plugging in your headset? 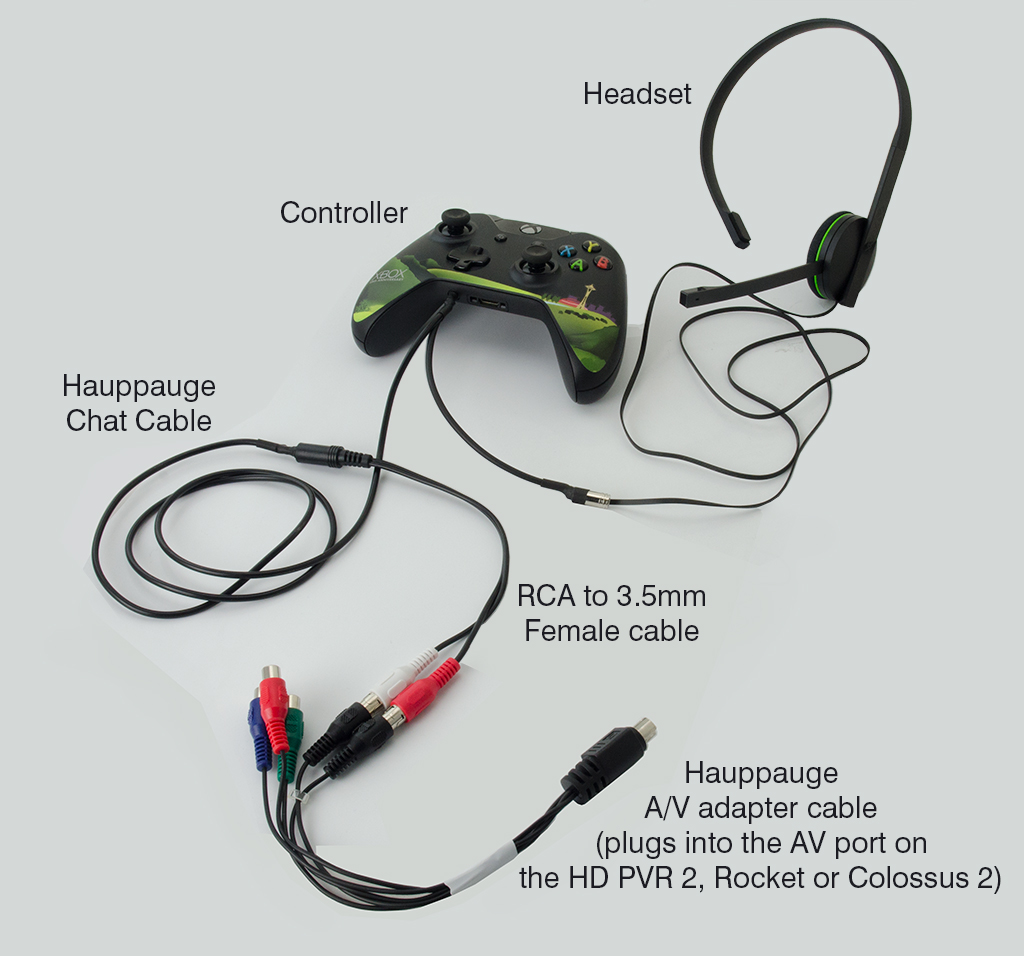 Some game consoles and PC games systems turn off HDMI audio when a headset is plugged into the controller.

HDMI audio includes both game audio and multiplayer chat. When this happens, you will get game video but no game audio in your recordings.

At the same time, multiparty chat will also be recorded.

Note: the HD PVR Pro 60 has a built-in audio mixer for the PS4 headset and controller, so the chat cable is not required. You should always get PS4 game and multi-player audio in your recordings with the HD PVR Pro 60.